On 25th of June 1983, the Lord’s Cricket Ground witnessed one of the biggest underdog stories in the history of sports. Fourteen inspired men fought against all odds and orchestrated India’s greatest sporting triumph by beating the twice-over World Champions West Indies!

This victory put India on the map again and provided the platform to make India the greatest cricketing nation in the world today. Armed with self-belief and conviction, one man guided the team to a historic victory.

Releasing worldwide on 24th December IN CINEMAS near you! 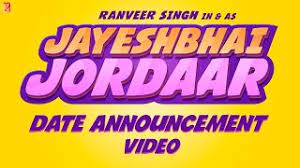 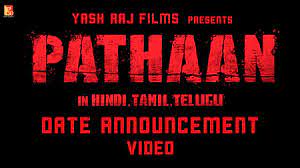 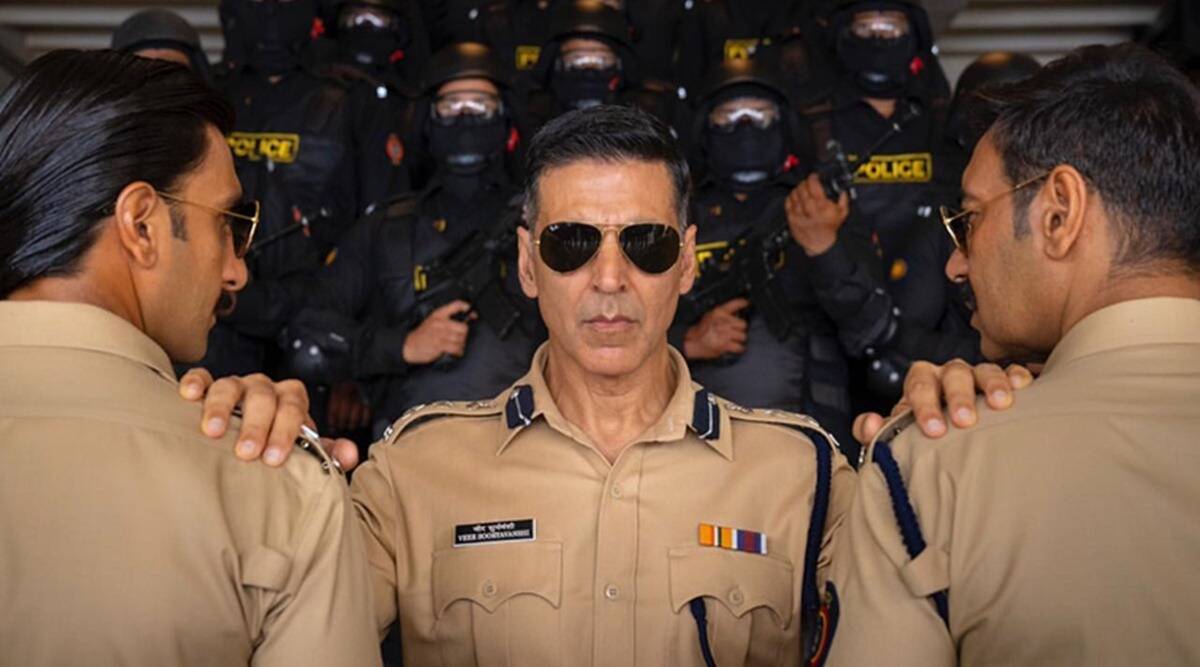