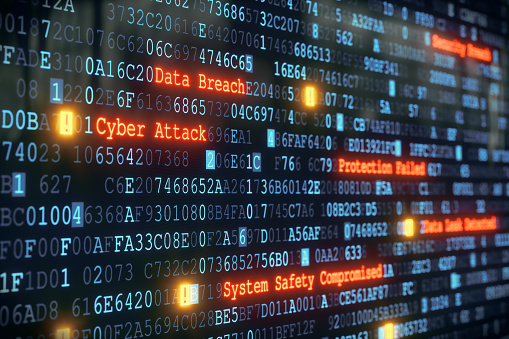 Microsoft Threat Intelligence Center (MSTIC) has identified evidence of a destructive malware operation targeting multiple organizations in Ukraine. This malware first appeared on victim systems in Ukraine on January 13, 2022. Microsoft is aware of the ongoing geopolitical events in Ukraine and surrounding region and encourages organizations to use the information in this post to proactively protect from any malicious activity.

At present and based on Microsoft visibility, our investigation teams have identified the malware on dozens of impacted systems and that number could grow as our investigation continues. These systems span multiple government, non-profit, and information technology organizations, all based in Ukraine. We do not know the current stage of this attacker’s operational cycle or how many other victim organizations may exist in Ukraine or other geographic locations. However, it is unlikely these impacted systems represent the full scope of impact as other organizations are reporting.

“This is not the first time or even the second time that Ukrainian Internet resources have been attacked since the beginning of the Russian military aggression,” the Ukrainian Information Ministry said in a statement.

The malware resides in various working directories, including C:\PerfLogs, C:\ProgramData, C:\, and C:\temp, and is often named stage1.exe. In the observed intrusions, the malware executes via Impacket, a publicly available capability often used by threat actors for lateral movement and execution.

Stage2.exe is a downloader for a malicious file corrupter malware. Upon execution, stage2.exe downloads the next-stage malware hosted on a Discord channel, with the download link hardcoded in the downloader. The next-stage malware can best be described as a malicious file corrupter. Once executed in memory, the corrupter locates files in certain directories on the system with one of the following hardcoded file extensions:

MSTIC and the Microsoft security teams are working to create and implement detections for this activity. To date, Microsoft has implemented protections to detect this malware family as WhisperGate (e.g., DoS:Win32/WhisperGate.A!dha) via Microsoft Defender Antivirus and Microsoft Defender for Endpoint, wherever these are deployed on-premises and cloud environments. We are continuing the investigation and will share significant updates with affected customers, as well as public and private sector partners, as get more information. The techniques used by the actor and described in the this post can be mitigated by adopting the security considerations provided below: 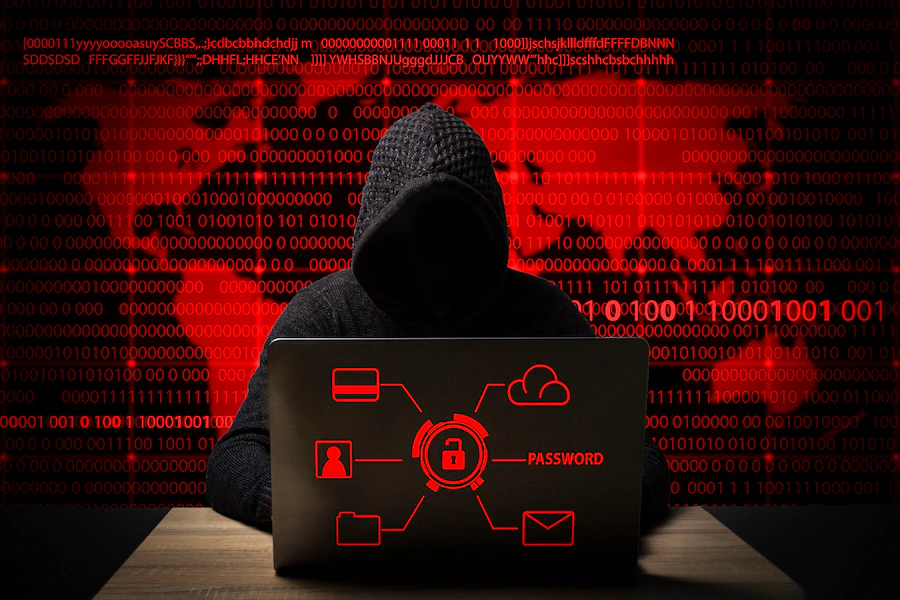 Tips for how transfer whatsapp chat from

The year before, WhatsApp announced a new feature that lets users transfer their chat 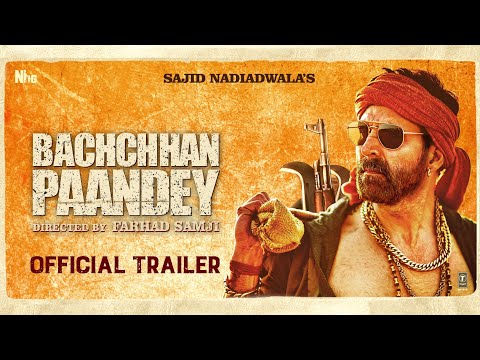