Every murder has a riveting story behind it. Here, there are many🔪 This February witness a saga of crime, politics and vengeance – #HotstarSpecials #TheGreatIndianMurder – All episodes start streaming on February 4th only on DisneyPlus Hotstar.

Based on the Book “SIX SUSPECTS” by Vikas Swarup GangubaiKathiawadi – a story of strength, inspiration and resilience. This year, we celebrate the Ajay Devgn has shared his first look in Gangubai kathiyawadi, trailer will out tomorrow. 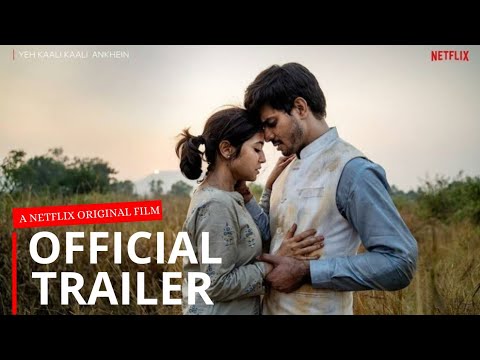 She desires him. But he is madly in love with someone else. Whose love