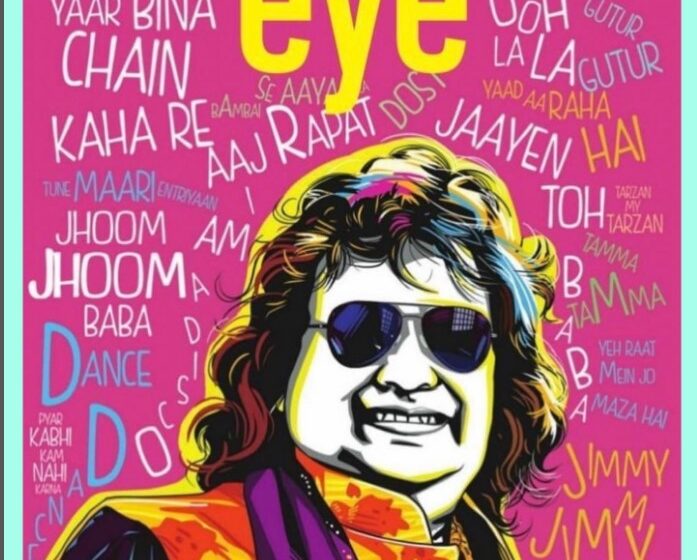 Singer-composer Bappi Lahiri – The DISCO KING who popularised disco music in Indian cinema in the 80s and 90s, has died following multiple health issues today. He was 69. “Bappi da was admitted to the hospital for a month and was discharged on Monday, but his health deteriorated on Tuesday and his family called for a doctor to visit their home.

He was brought to the hospital. He had multiple health issues. He died due to OSA (obstructive sleep apnea) shortly before midnight,” Dr Deepak Namjoshi, told PTI.

The last rites will be held on Thursday as the family is waiting for his musician-son Bappa Lahiri to return from Los Angeles, US.

“Gold is my lucky charm. When I recorded of ‘Zakhmi’, my mummy gave me a gold chain with a locket that has God’s name. When I got married, Mrs Lahiri said that gold is very lucky. As my married life passed by, my gold chains got bigger. But yes, the gold Ganpati around my neck keeps me safe.”

— Bappi Lahiri in an old interview 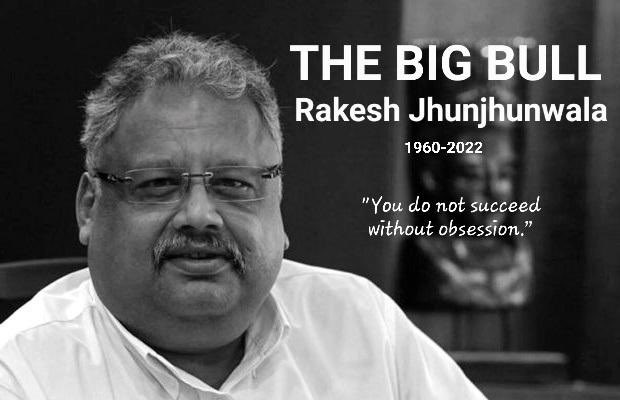 UPDATE: consistent with sources, he was undergoing qualitative analysis on an everyday basis as