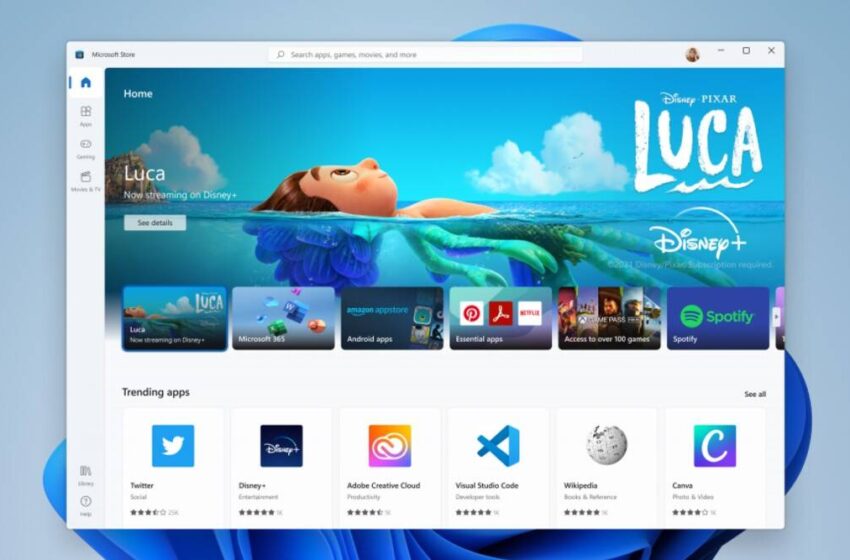 If you’re an IT administrator and have thought of sending emails to Windows users, Microsoft is opening up the possibility of doing so very soon. IT administrators are soon able to communicate with their organization on Windows 11 PCs, and they’ll be displayed on a lock screen desktop, or just above the taskbar.

“With the transition to hybrid workplaces, it is easy to recognize that businesses must more effectively communicate with their employees in a manner that is specific to their contexts,” explains Heena Macwan Principal Group Product Manager for Windows. “In the future, we’ll allow IT to target certain users with messages about organizational issues which will be displayed on Windows surfaces like a desktop, lock screen or even above the task bar.”

IT administrators can customize the messages that appear within Microsoft Endpoint Manager and customize how they appear and who is able to view them and the frequency at which they are displayed. A logo of the company can be displayed in the text and contain links to corporate URLs. They could be helpful as educational materials, for training or as a short reminder to inform employees of the existence of something that’s all-encompassing for the company.

Microsoft has employed similar messages to to entice Windows users to use Edge in the past, but the company has not previously permitted app developers or other third parties to produce similar messages over the taskbar. These messages are definitely superior to the previous net message that was sent from earlier in the Windows XP era, which enabled IT administrators to send an email to computers.