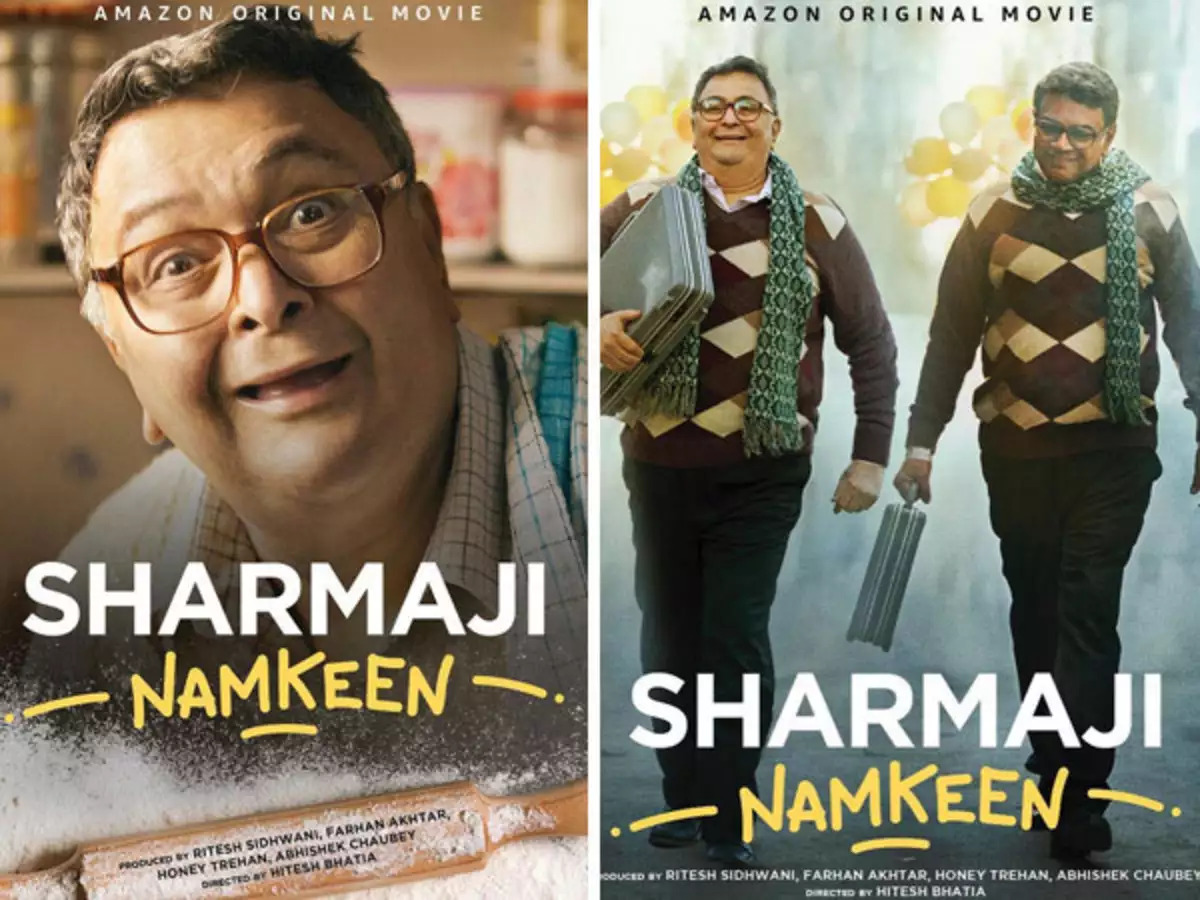 “B. G. Sharma is a 58-year old widower, and a middle class man, living in West Delhi. He is one of millions of faceless people in a mundane routine called life. One fine day, the company he has worked for his entire life, lays him off. A man of many prejudices and limited knowledge, Sharma struggles to cope with this beast called retirement.

He keeps finding ways to stay relevant, but only ends up getting in his two sons’ ways. The only time he really comes into his own is when he is in the kitchen. He is a cook nonpareil, waiting to be discovered, not yet fully aware of his culinary superpower. Until one day, he comes into contact with a bunch of merry women. They rekindle in Sharma, a passion for cooking and life in general, that was missing from his life.

What follows is the mysterious and hilarious double life of super chef Sharma, as he overcomes his own as well as society’s prejudices, on his way to finding meaning in life. ”

An Excel Entertainment Production, In association with Macguffin Pictures, An Amazon Original Movie 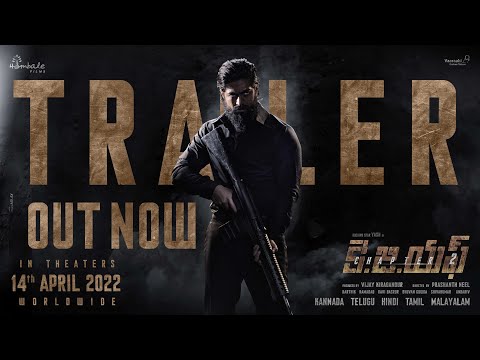 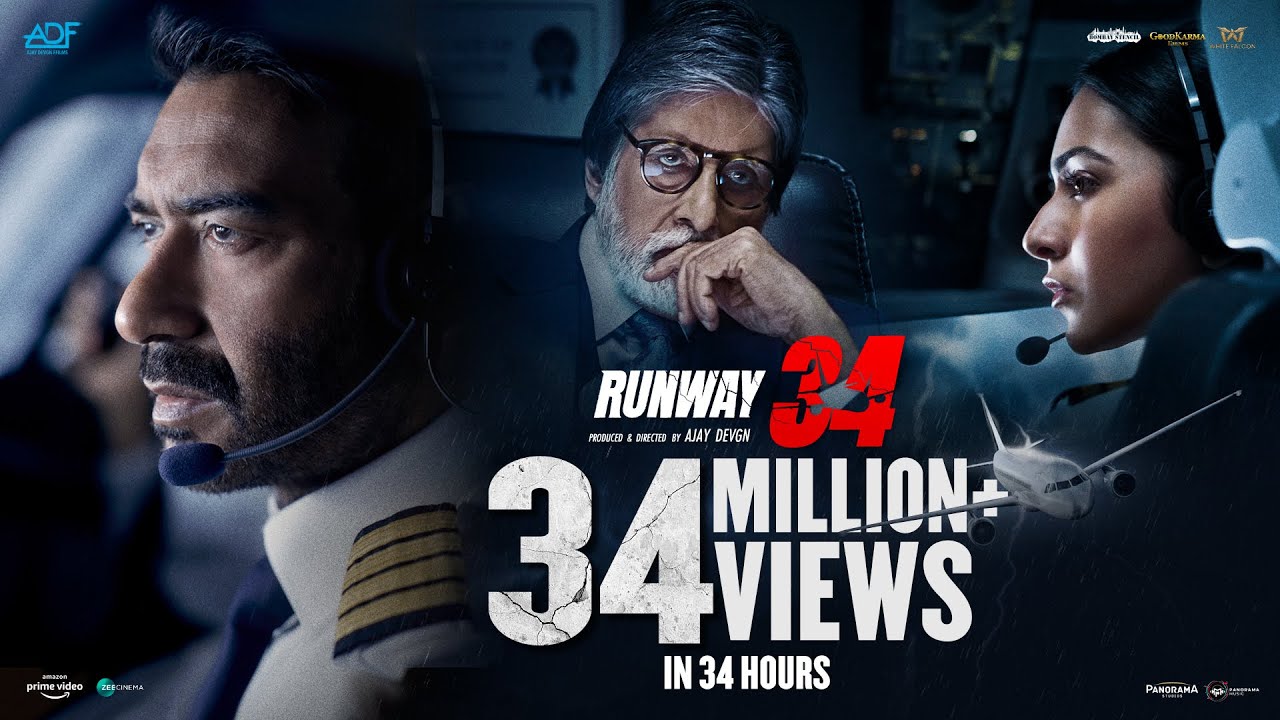 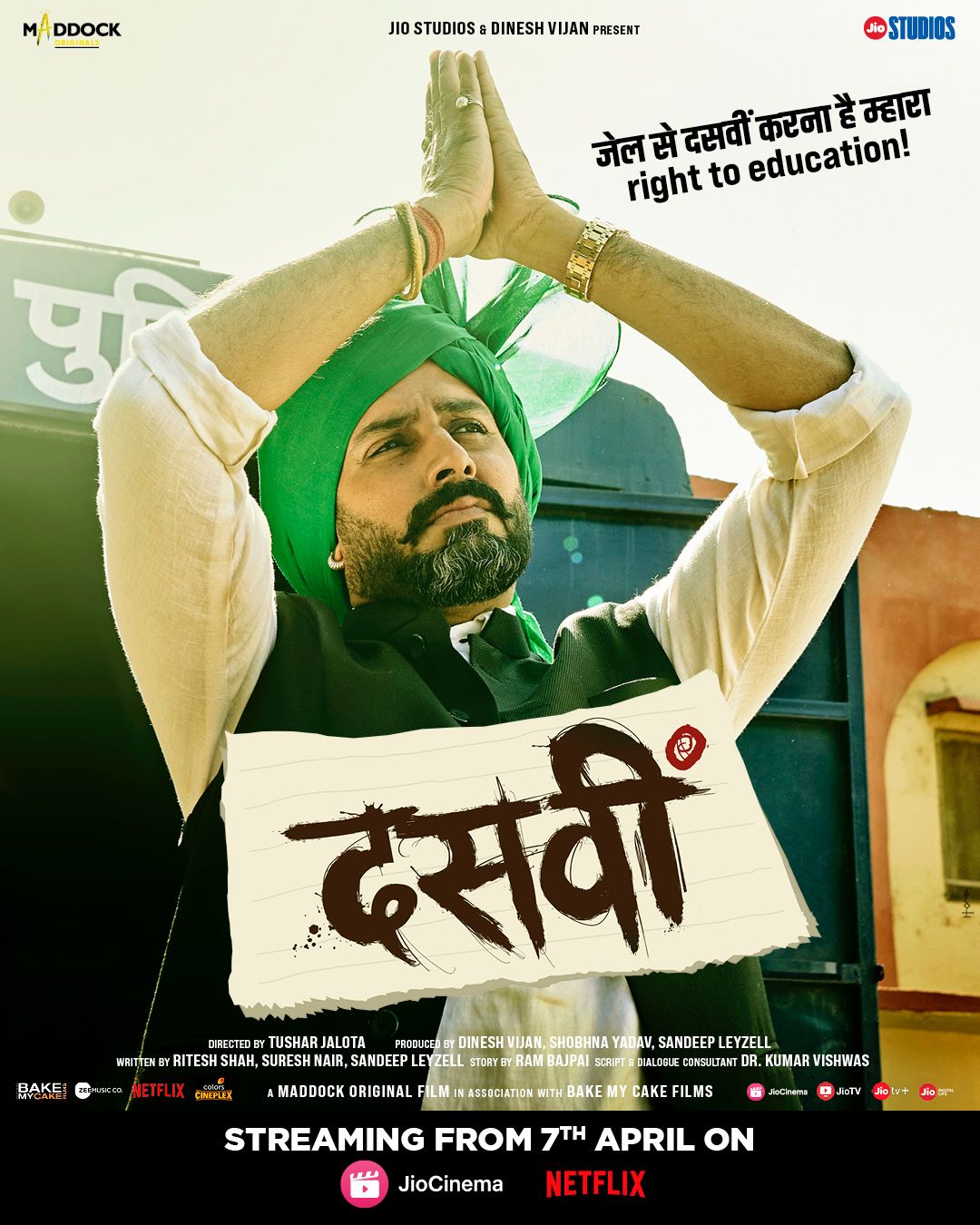