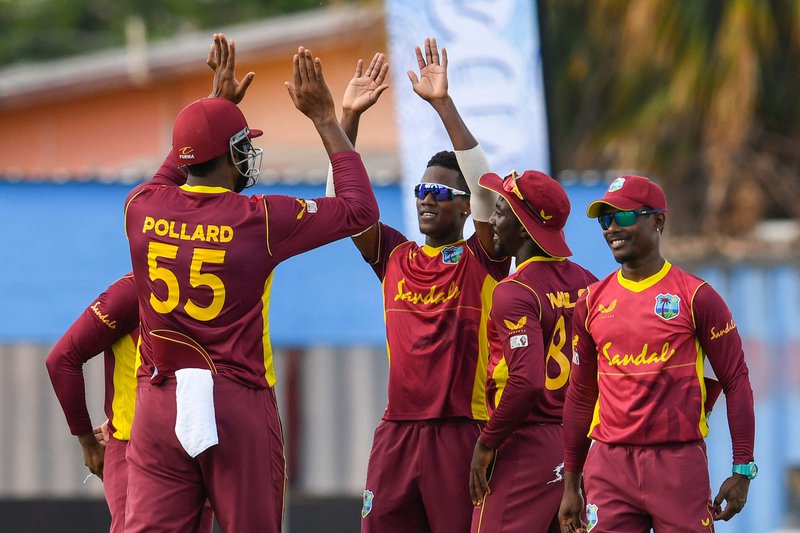 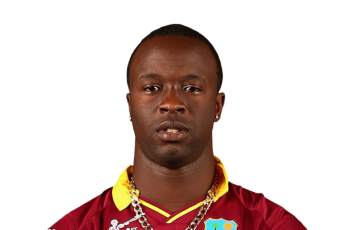 Kemar Roach, the experienced fast bowler; Nkrumah Bonner, the middle-order batsman, and Brandon King, the opening batman, have been recalled to the squad. Roach has so far played 92 ODIs with 124 wickets. Bonner made his ODI debut in Bangladesh a year ago and has so far played three matches, while King has so far played four matches in this format 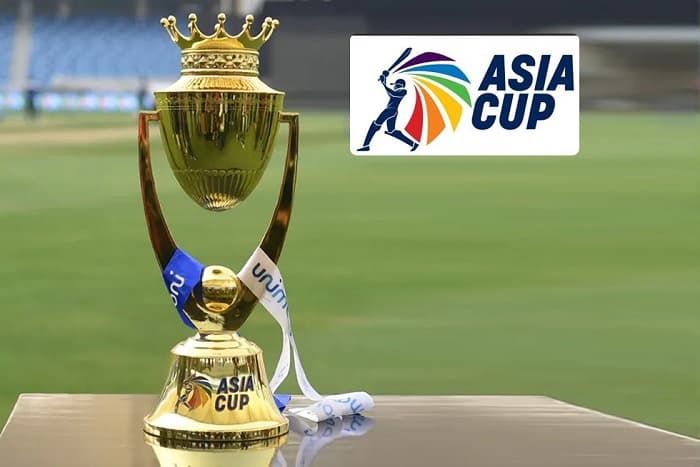 Deepak Chahar and Suryakumar ruled out of